This was the first series of coins minted for, and used by South African people.

No known record exists of the mintage figures.

These coins were first used by the Griqua people in the Klaarwater district near Kimberley and only circulated for about two years before being withdrawn and smelted. 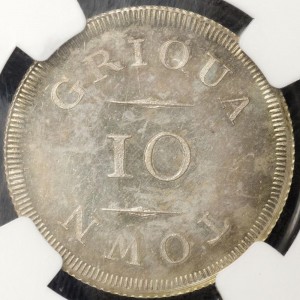 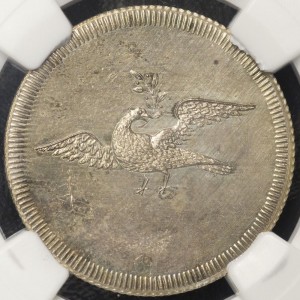 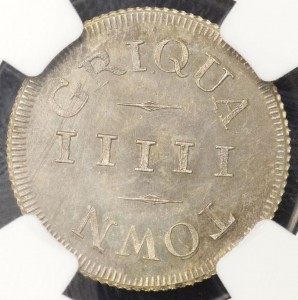 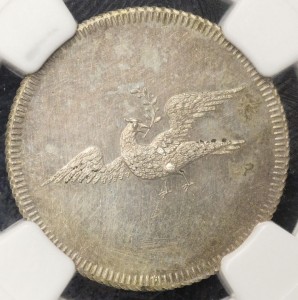 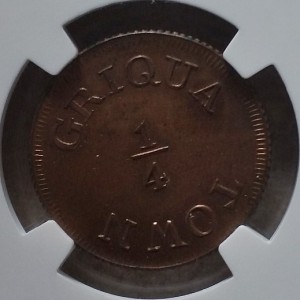 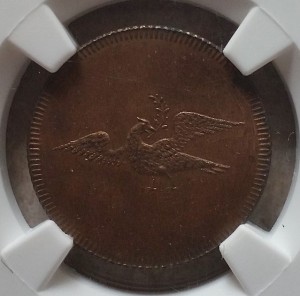 To view previous coins of the month: